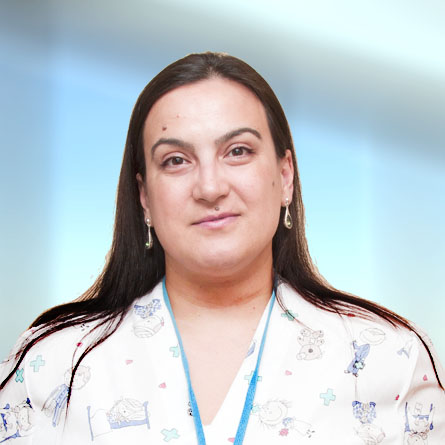 Dr. Diana Dimova graduated from the Medical University of Pleven in 2011.

He specializes in General Medicine from 2016.

Dr. Dimova's scientific and professional interests are in the field of outpatient pediatrics and cardiology (for children and adults).

She writes for Motherhood. 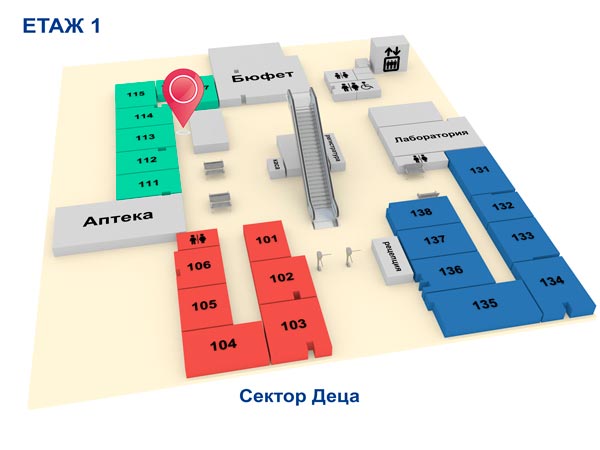