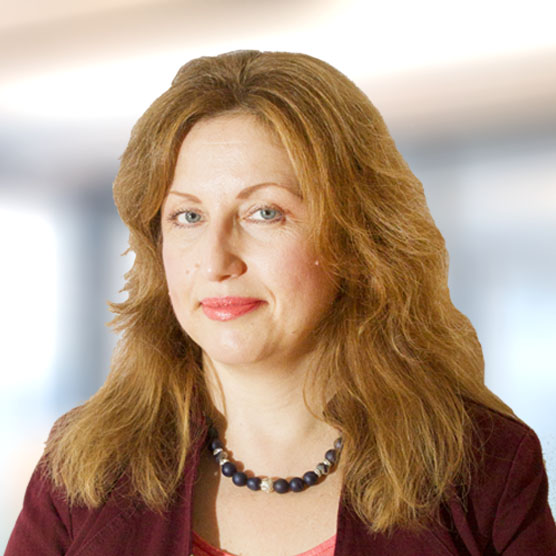 Dr. Irina Boteva graduated in medicine from the Medical University - Sofia in 1994.

In 2003 Dr. Boteva acquired a specialty in Ear-Nose-Throat Diseases; In 2010 he completed a course in Audiology - Audiometry and Impedance Metrics at the MBT Tsaritsa Ioana, Sofia.

In 2012, Dr. Irina Boteva underwent a course in medical pedagogy for the training of ENT specialists at the Faculty of Public Health of the Medical University of Sofia.

From 1995 to 1998, Dr. Irina Boteva is a resident physician at the University Hospital of Gabrovo.

From 1999 to 2012 he worked as a resident physician in the department of the National Technical University of Tsar Boris III, Sofia.

Since May 2012 he has been a resident doctor at the ENT department of NI PIROGOV Hospital, with the main activity conservative and operative treatment and audiology.

Since September 2012, Dr. Irina Boteva-Kircheva has been part of the 1 SCC Advisory Team.

Dr. Irina Boteva has interests and professional skills in the field of tonal threshold and speech audiometry, tympanometry and reflexometry. 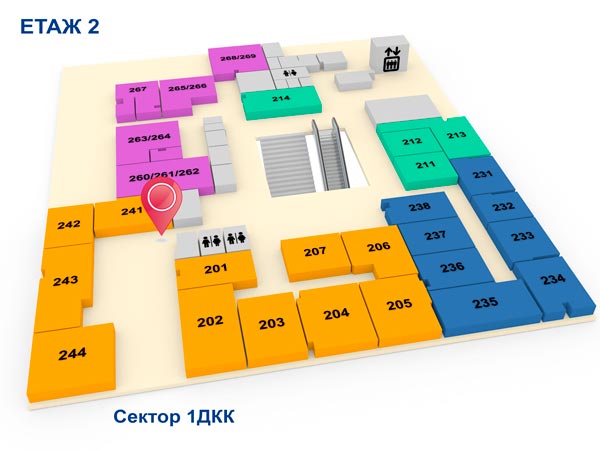