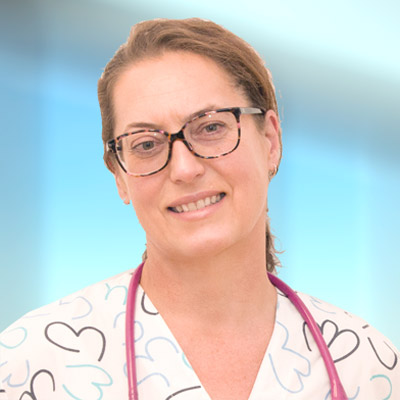 Dr. Tsvetana Djurova graduated in medicine from the Medical University - Sofia, in 1992.

In 200 Dr. Dzhurova acquired a specialty in Pediatrics.

Dr. Tsvetana Djurova started her professional career at the hospital in the town of Pirdop as a doctor in the Children's ward. During the period 2000-2008, Dr. Dzhurova held the position of Head of the Children's Ward at the same hospital. In the 2009-2010 period, Dr. Tsvetana Dzhurova has occupied administrative and managerial positions.
Since 06.2010, Dr. Durova has been working as a pediatrician in the Neonatology Sector of the Hospital “St. Sofia".
Dr. Tsvetana Djurova joins the 1DKK team in September 2017.

Dr. Dzhurova has scientific interests in the field of outpatient pediatrics, emergency situations in pediatrics, neonatology and intensive care. 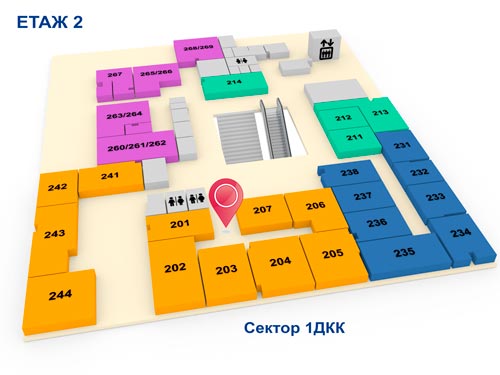