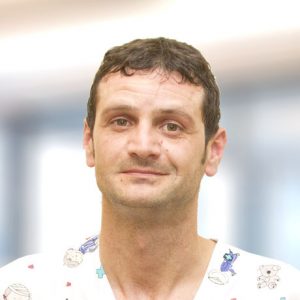 Peter Konstantinov graduated from Yordanka Filaretova Medical College in 2007 with a major in Rehabilitation.

In 2010 he graduated from the Faculty of Medicine at the Medical Academy - Sofia in order to obtain a bachelor's degree in the specialty Medical Rehabilitation-Ergotherapist.

In 2012, Peter Konstantinov obtained a master's degree from the same faculty.

From 2007 to 2008, Peter Konstantinov worked as a Replacement Rehabilitation Specialist at DCC XXII Sofia in the Physiotherapy and Rehabilitation Department.

From 2011 to 2014 he worked as a rehabilitator at the Pancharevo SBDPLR.

Since 2014, Peter Konstantinov has been freelance.

Joins the team at First Child Counseling Clinic in 2016.

Peter Konstantinov is fluent in English and Italian. 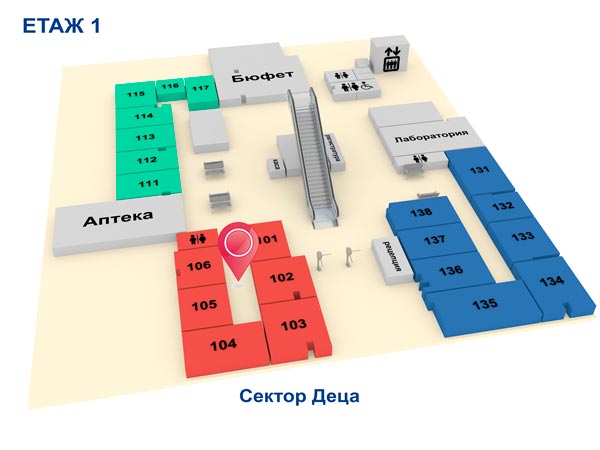